Advocacy for Street based Youth work and networking Action 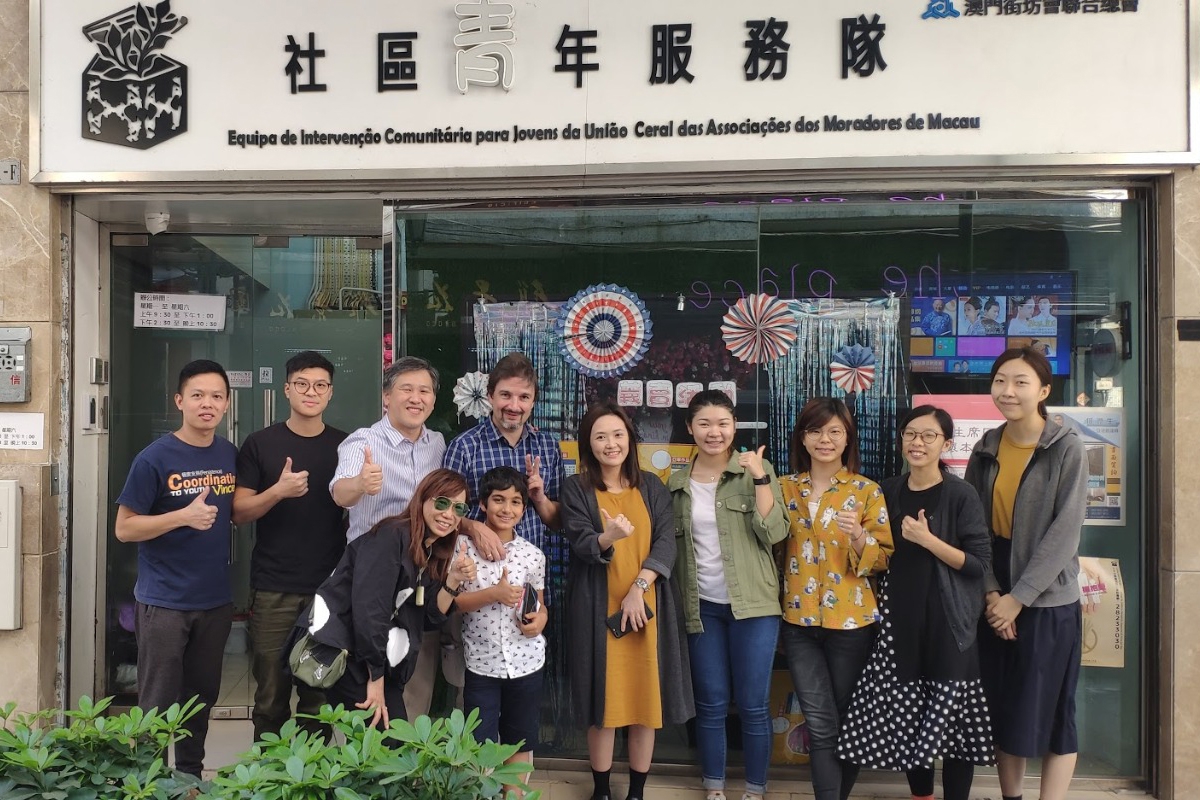 A logical follow-up to the STREAT project (2015-2016), the ASYA project (2017-2019) ended in late September 2019. The project was designed and rolled out by the Asociación Navarra Nuevo Futuro ANNF (Spain) and the Street work Training Institute (SwTI), developed by Conversas Associação Internacional CAI (Portugal), and was run in partnership with Dynamo International. ASYA aided the real development of the Asian network of street social workers.

The Asian partners (Cambodia, Hong Kong, Nepal, Philippines, East Timor and Vietnam) now form a group that is organising itself, meets up and helps each other, particularly since the seminar held alongside the Pilot Group in Nepal in October 2018, where several new Asian platforms submitted their applications to join the DISWN Network.